Izadyar Ahi was born in Tehran in 1980. From a very young age and because of the presence of his father as a designer and interior decorator and expert in Iranian architecture, the child became familiar with various fields of art and architecture. He began to paint and practice design from early on. At the age of six, in 1986, he participated for a few years in the summer courses at Seda-va-Sima (Audio-Voice) school in Tehran studying various art and design courses, and during his primary to high school period he received many prizes and awards in various areas of art.

In 2001 at the same time as going to high school he took part in  Tehran's College of Art in the field of design, architecture, interior  decoration and decoration as well as a number of other architectural  courses, cooperation and coordination with a number of design and  architectural companies including: Sahico Company and Hernow Company. In  2003, Memaran +2 architectural group was formally founded by Izadyar  and his brother Khodayar. In the past decade he has been active in the  areas of Administration and training in his field, designing and  executing over 200 civil and architectural projects locally and  internationally, a number of which have been chosen as top projects in  individual and group competitions and contests

Together with his administrative work, he practices one of the most important architectural fields, openhanded design, sketch or perspective, arranging private and autonomous courses as well as teaching the subject to any student, scholar or those interested in architecture. It should be mentioned that he has written a large number of articles and works in specialized architectural publications such as: building architecture magazine, 2A magazine (Persian Gulf and Middle East distribution), local magazines, etc. At present, he holds the post of managing director, founder and designer at +2 Architects Group Company which is active in the areas of architecture and interior decoration. 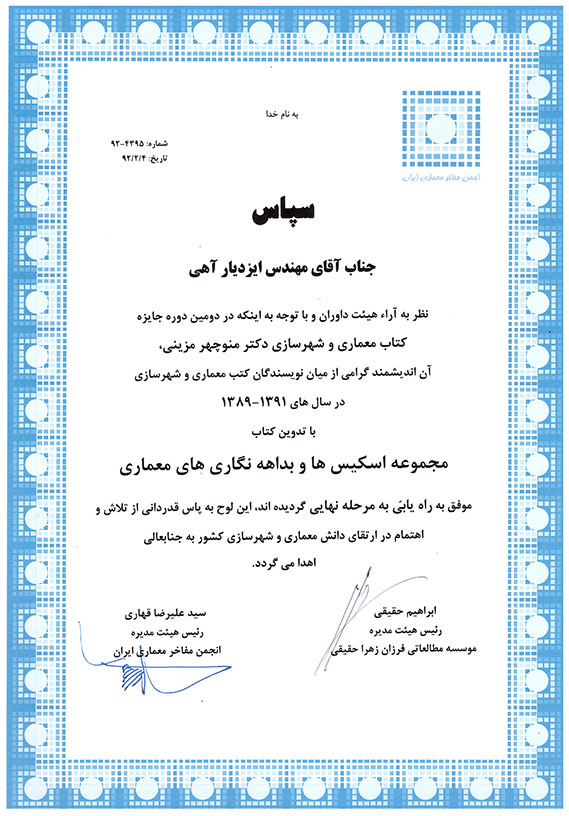 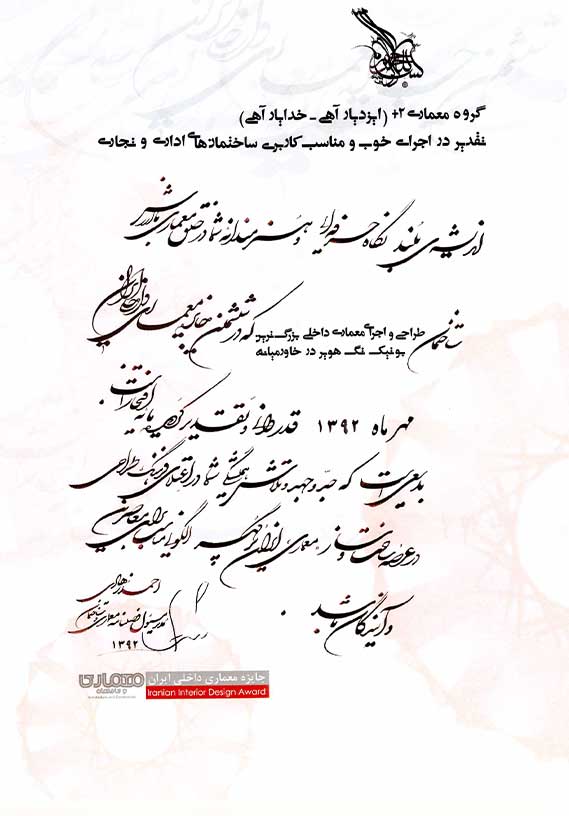 Sketching (Eskiss) is the best and quickest way of expressing thought,  mentality and internal feelings of architecture and design. Status,  simplicity, reality and speed are the main elements of this type of art  which is one of the most important and major factors in starting the  design process. Sketching is sometimes formed only in the mind and other  times it's a design of a natural or urban scenery, architectural  structure or any other model. Today, despite existence of extensive  digital and modern software which have made the work of architects and  designers simple and more basic, but we can dare express that sketching  and open hand techniques of design are still the first step in the  process of design and have a great following in architectural design for  architects and students everywhere. The fact that there is feeling,  perspective and innovative outlook have made sketching a very important  aspect of manual design. Sketching allows the viewer to feel in various  ways as if he is a part of the environment and the whole atmosphere has  affected him. In general, My sketches 1 which are serious of sketches  and personal designs of Izadyar Ahi in the last decade has tried to  bring together important design issues for the majority of students and  art lovers by putting them on paper and showing the preliminary ideas  which can be put on paper by sketching and requires the training of the  mind and raising of mental creation as well as communication between the  mind and hand and its reinforcement. In the first part of this book,  which has been called the trend of design in architecture, the aim is to  give a correct understanding of volume and form for the student in a  simple perspective of a simple volume in various forms and creativity,  which is mixed with a specific design trend of various forms and can  even be linked or expanded to other forms. Also, in this section, the  connection between the base of architecture, site and the surrounding  areas have been shown using various design techniques and include good  ideas for designing of the campuses around architectural sites. In the  second and third sections we will see constructions, buildings,  architectural and interior decoration volumes with special forms which  have been designed on the spur of the moment and are completely mental  which include various design, material, line, trail, shades, etc. in  this section sketches with various applications in architecture such as  residential areas, residential complexes, villas, administrative and  office complexes, factories, exhibitions, arches, urban design, interior  decoration and so on can be seen which have been implemented using  Etude and each contains different sizes in implementing sketching and  open hand design, which can be analyzed further. 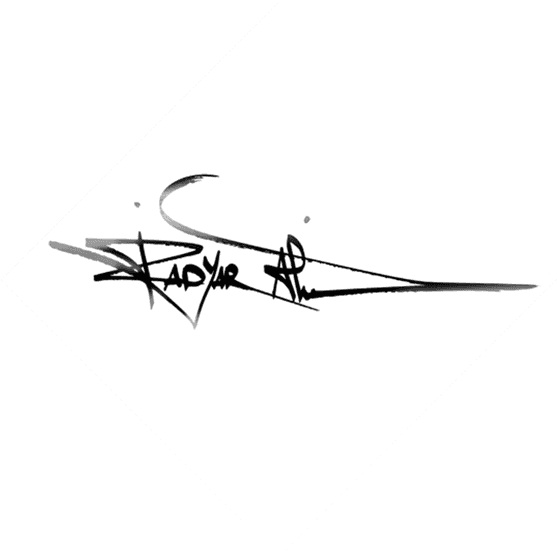